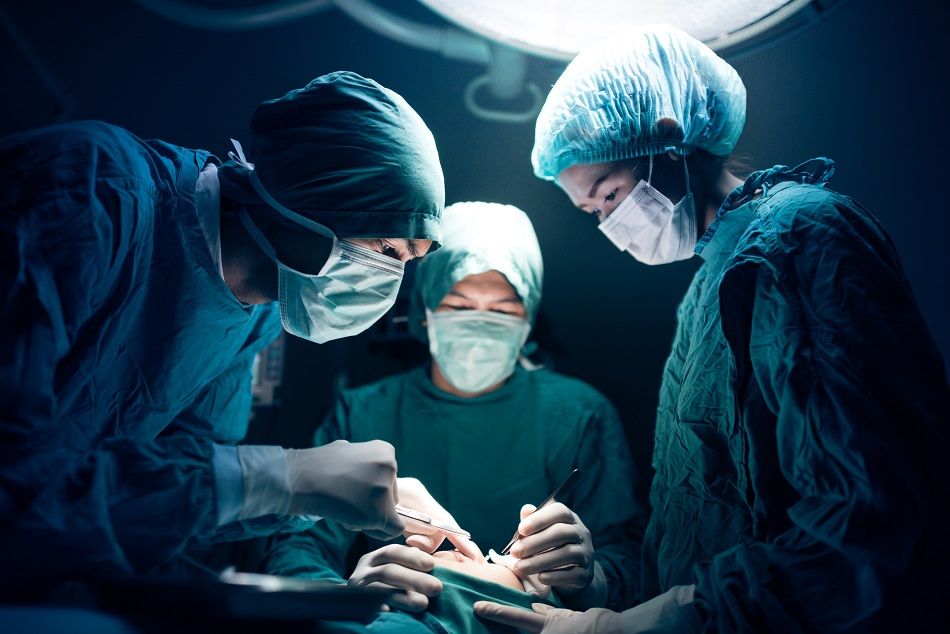 Jaipur: Video of an operation goes viral where a patient is seen having an operation for a brain tumor while chanting the Gayatri Mantra. The tumor is seen removed from the brain without rendering the patient completely unconscious, but administering only local anesthesia. Doctors were also seen interacting with the patient during the operation. During this operation which lasted 4 hours, the patient was seen chanting the Gayatri Mantra.Read also – Heartbreaking! 10-year-old boy in Hyderabad sells bird food to raise funds for his brain cancer sister

Dr KK Bansal, chief neurosurgeon at a private hospital, told media that Ridhamal Ram, 57, a resident of Churu, had epileptic seizures on several occasions. Because of this, he also lost his voice for a while. An examination revealed a brain tumor in the speech area of ​​the brain. The tumor was in such a position that the patient’s voice could be lost due to the surgery. There was also a risk of paralysis. In such a situation, it was decided to keep the patient conscious during the brain surgery.

In this surgery, the doctor was seen talking to the patient for a while, sometimes asking the patient to sing Ram-Ram, and asked for the name of a fruit.

The team of doctors removed the tumor using the Cavitron Ultrasonic Surgical Aspirator (CUSA) and a microscope, making a two-inch incision in the head.