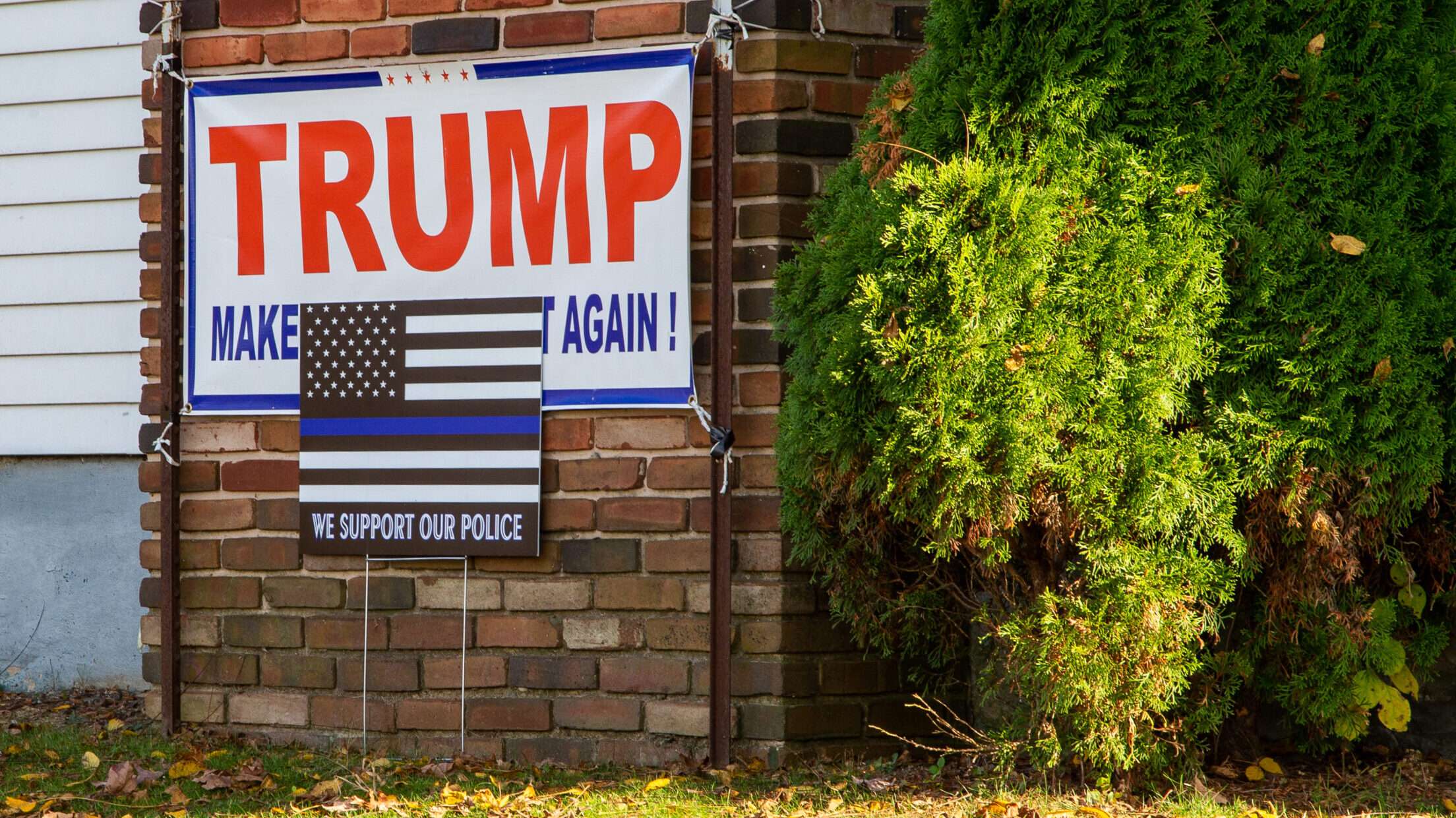 Shortly before the 2016 election, Mike Pence tweeted that “@realDonaldTrump and I commend the FBI for reopening an investigation into (Hillary) Clinton’s personal server because no one is above the law.” And who can forget the GOP crowds chanting “lock her up” about Clinton — a sentiment supported by Trump?

I had no problems with the email survey provided a judge authorized it and it met legal standards. Truly, no one, not even a potential or actual president, should be above the law. However, the “lock her up” mantra that pro-Trump mobs have directed at other Democrats, including Michigan Governor Gretchen Whitmer, gave me goosebumps.

In the banana republics, the new despot attempts to lock up the old strongman and rounds up his defeated followers. Even taking into account the emotions that politicians evoke at rallies, this line was appalling. Americans should never applaud the idea of ​​turning federal law enforcement — whatever its many flaws and current abuses — into some version of the Praetorian Guard.

The big news last week is that the FBI has executed a search warrant at Trump’s Mar-a-Lago estate, as it investigates the alleged mishandling of classified documents. The former president and his minions have been all over the media describing the investigation as a political witch hunt – a concept they apparently no longer find entertaining.

“My beautiful home, Mar-A-Lago in Palm Beach, Florida, is currently besieged, raided and occupied by a large group of FBI agents,” the former president said in a statement. Some of his most agitated supporters openly call for civil war. They denounce the “tyranny” of the FBI. Suddenly, people who seemed eager to throw federal agents at their political opponents are dismayed that the FBI is investigating one of their own.

Some conservative rhetoric would be laughable if it weren’t so dangerous. A popular podcaster, Steven Crowder, warned liberals: “(You) think they won’t come for you?” He didn’t seem concerned about the United States turning into a Third World hellhole: “I don’t care if we become Nicaragua at this point. You’ve already rung the bell, you can’t undo it.”

But the oddest response, from Rep. Marjorie Taylor Greene (R-Ga.) was to “reimburse the FBI.” The conservative anti-Trump site, the rampartcollected tweets and statements assorted by prominent Republican congressmen and commentators who had bullied leftists for their “defund the police” rhetoric during protests against police abuse, but who now echo Greene’s ideas .

“Man shot dead in downtown Memphis just off Beale Street. This is what happens when you elect ‘Defund the Police’ Democrats” tweeted Conservative columnist Todd Starnes in June. This week it got a little different hot plug: “The FBI has been militarized. Defund and Dismantle.”

Fox News’ Dan Bognino called for widespread layoffs and office accountability: “I don’t buy that basic shit either. Throw it straight in the trash. I don’t believe in it at all. I I was a Secret Service agent. , and I was the base. Me. And you know what? I saw something I didn’t like, and I left. At this point, I should start cheering. Conservatives finally echo the points that my fellow criminal justice reformers have long made.

The police services absolutely need to be reformed. Police unions protect bad actors. District attorneys rarely prosecute these officers, even for egregious conduct. Fired cops just get jobs at other agencies. The ‘thin blue line’ mentality drives officers to follow orders rather than hold misbehaving colleagues accountable, as evidenced by the failure of Derek Chauvin’s three colleagues to intervene in the death of George Floyd .

Instead of walking away when their agencies carry out unconstitutional raids or abuse the power of forfeiture to confiscate property, the police usually stick by without complaining. But instead of proposing serious reforms, some progressives spouted their “defund the police” mantra, which made it easy for conservatives to portray them as advocates of lawlessness.

It was one of the dumbest political mantras I’ve ever heard, but it was very loosely based on a solid idea. Why shouldn’t Americans use the public purse strings to force police departments to improve their operations? When government agencies abuse our constitutional rights, they will do so with even greater zeal if we give them more money. Ditto for federal police agencies.

Now, suddenly, the right seems to believe that the progressives were right – it only took the FBI to target their beloved ex-president to open their eyes. Whether the raid on Trump’s property is an abuse of power remains to be seen, but the FBI has a history of abuse of authority. (The same goes for the IRS, which is about to receive a huge injection of cash.)

Frankly, it is hard to believe that the Conservatives who wanted to lock up their political opponents and oppose police accountability measures are acting on principle rather than partisanship. Their opponents on the left are no better, but maybe this could be a teachable moment for everyone.

This column was first published in The Orange County Register.

Understanding Payday Loans – The Basics and Beyond