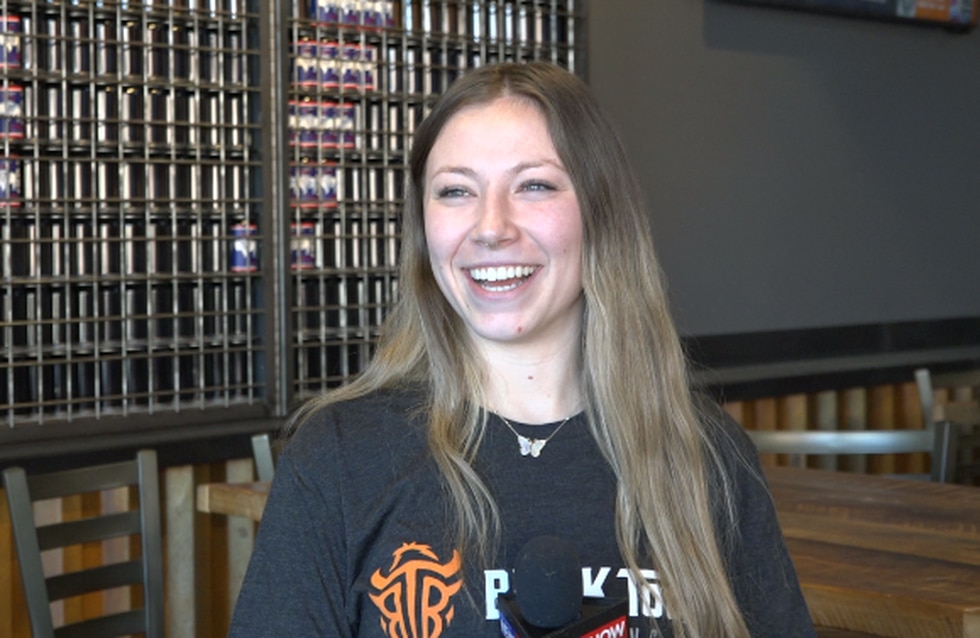 CASPER, Wyo. (Wyoming News Now) – On January 17, the Black Tooth Brewery in Casper announced that it would be hosting a yoga class every Saturday.

“I have participated in beer yoga before and now that I am a [yoga] teacher, I thought it would be something nice to bring… In fact, you can drink beer and do yoga,” said yoga teacher Jodi Flugel.

Classes will take place in the Black Tooth Taproom. They will be accommodating for people of all skill and flexibility levels.

“The way I like to teach yoga is to make sure everyone is included, so I start at the basic level and teach different variations. Honestly anyone can come…it’s really good for your body and mind,” Flugel said.

Flugel plans for the class to be a mix of different styles of yoga, but will ensure that participants have the opportunity to drink beer throughout the class.

There will be a $10 class fee and the purchase of a beer to attend. The first class will take place on Saturday January 22 at 10:45 a.m.

Terranea Resort is the perfect setting for Valentine’s Day romance