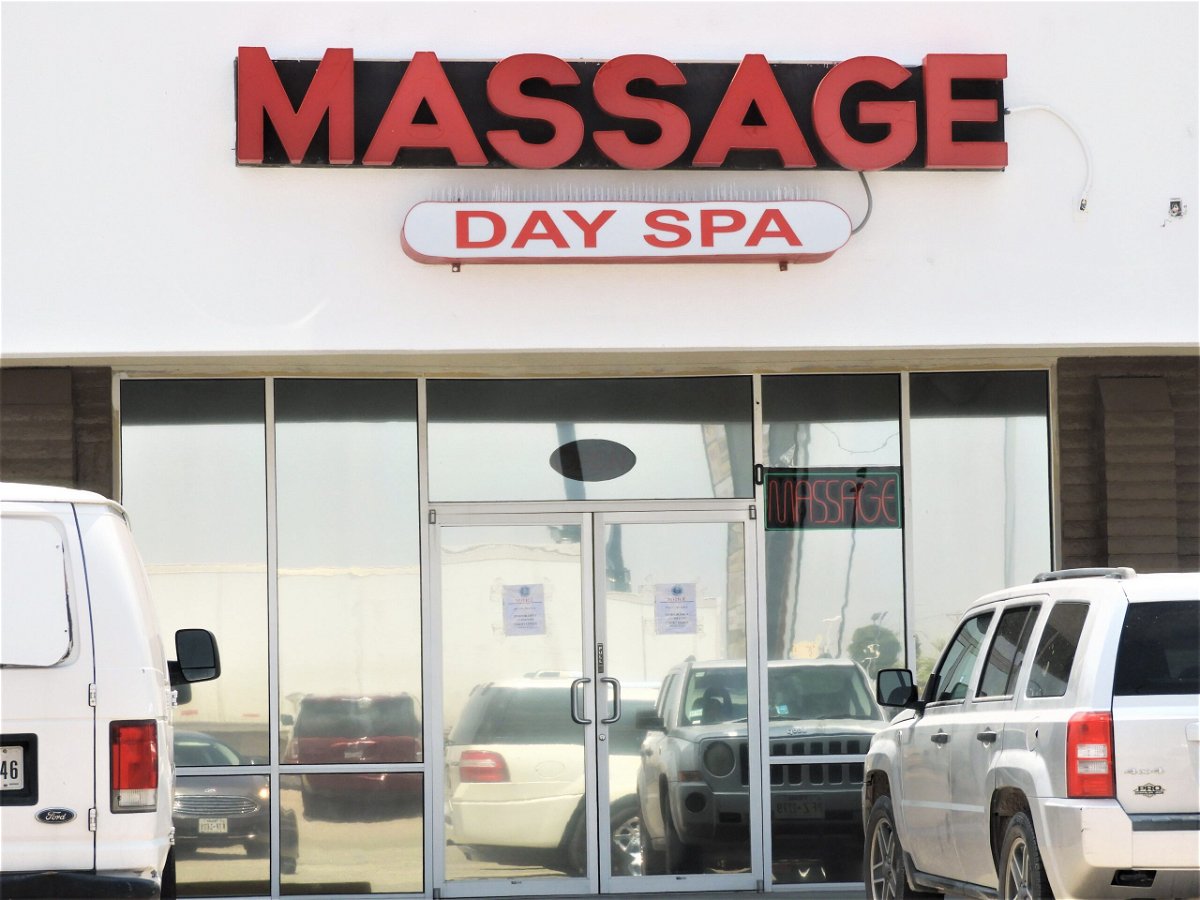 Tuesday’s closure of Day Spa Massage at 800 N. Zaragoza Road came by order of a judge after the El Paso County District Attorney’s Office said a 16-month investigation documented how the massage business had engaged in illegal sexual activity.

“The violations include the hiring of unlicensed massage therapists and proof that male clients who attend Day Spa Massage are offered and are offered sexual services,” said county attorney Jo Anne Bernal.

Bernal said investigators from the Texas Department of Public Safety and the El Paso Police Department’s Vices Unit found at least 86 alleged violations at the facility, including unlicensed operation. They also found evidence suggesting the workers lived at the spa, she added.

Judge Sue Kurita, who ordered the facility to close, has scheduled a hearing on August 16 to determine the company’s future.

This is the latest action in an ongoing crackdown, detailed late last year by ABC-7, which targets massage parlors suspected of being fronts for prostitution and human trafficking. .