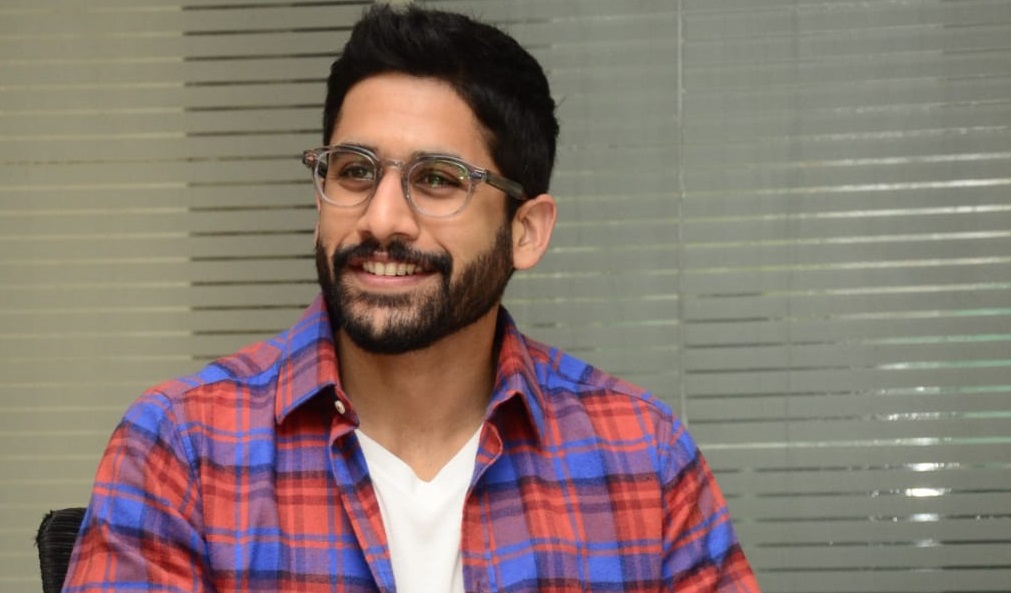 Interview with Naga Chaitanya before the release of Love Story

Love Story starring Sai Pallavi and Naga Chaitanya is set for a theatrical release on September 24. Directed by Sekhar Kammula, the romantic drama has generated a huge buzz among moviegoers since its inception. Ahead of the release, Chaitanya shared some interesting things about his journey with the film crew and how he worked for his role.

Love Story will hit screens in a few hours. How are you?

I have great confidence in the story of the film. The tension is high when you think of the theatrical response. Three-day advance booking calculations are satisfactory. You have to see how it goes from Monday.

Do you think family audiences come to the movies amid the fear of Covid?

I believe that if a movie with good content is produced, all of them will definitely come to theaters. The same trend appeared after the first wave.

Rumor has it that two highlights were shot for the film. It’s true?

No, we only shot one highlight. We had a lot of time after the shoot. After checking the output during editing, we decided to do the same again with more perfection.

There have been a lot of love stories so far. What’s new in your Love Story compared to them?

Sekhar Kammula touched two sensitive lines – caste and gender – in the film. People are afraid to talk about such things. I was wondering why are we silent on such things. It’s a very realistic love story. The cinematic renaissance has not been taken.

The industry is also eagerly awaiting the outcome of this film. What is your opinion on this?

Yes, many are suffering a lot since the arrival of the pandemic. The industry needs to be recharged again. So the movie should play well.

What are some of the characteristics that make Sekhar Kammula stand out from the crowd?

The dedication he shows, the honesty that we see in very few people. Each filmmaker has his own style. Sekhar is the next level. Acting in his films is a challenge for every actor. Love Story is a new step for me. Its details are very good. Everything is well thought out.

The heroine characters dominate the heroes in Sekhar Kammula’s films. Will this be repeated in Love Story?

It depends on what the character needs. Pallavi’s role has become very important. His role was on a social issue, and it’s very impressive.

This is the first time you have used the Telangana dialect in a movie. How did you work on it?

I started working on the dialogues two months before the start of filming. In the meantime, Sekhar sent many articles. I watched some videos on YouTube. Most of the filming took place in Nizamabad. I learned a lot about their way of life. Dubbing took a long time. I have 8 months left after the end of the film. So we worked slowly on the dubbing part.

Are you still struggling with dancing?

I am not comfortable dancing before. But Sekhar Kammula helped me overcome my fear. The steps were designed based on my body language. Sai Pallavi was very optimistic during this process.

The shooting took place in lively places. Did you find this helpful ?

Sekhar loves to shoot movies live. There are a lot of thrills in it. It would certainly be a plus for the film. Some films are very difficult to make live. But Love Story is different from them.

All the heroes chant the Pan India mantra. When are you walking on that side?

How was the work with Aamir Khan? He even congratulated you on the pre-release feature.

For me, working with Aamir has been an unforgettable experience. What I learned in 40 days of filming with him is more than what I learned in 12 years of my acting career.

Will the OTT effect change the mindset of the heroes?

Exposure to OTT has increased significantly. Impressing audiences with new content is a very difficult task. Young heroes should take this responsibility. I also like to make action movies. I even tried it in some movies. But I understand that such stories don’t match my body language. Love stories put me at ease.

I really liked Soggade Chinni Nayana. I want to continue this franchise. The characters in Bangarraju are the same, but the story is very fresh.

Some producers sell films to OTTs. Is this a problem for the industry?

Some people are able to eagerly hold a movie in theaters. Some are unable to hold out. The situation has changed a lot during these two years. They’re doing what’s best for them right now. They should not be judged. We are happy to release this film in theaters. Those who donated to OTT couldn’t be wrong. The existing conditions are like that.

15 yoga shorts that will make you rethink your usual leggings