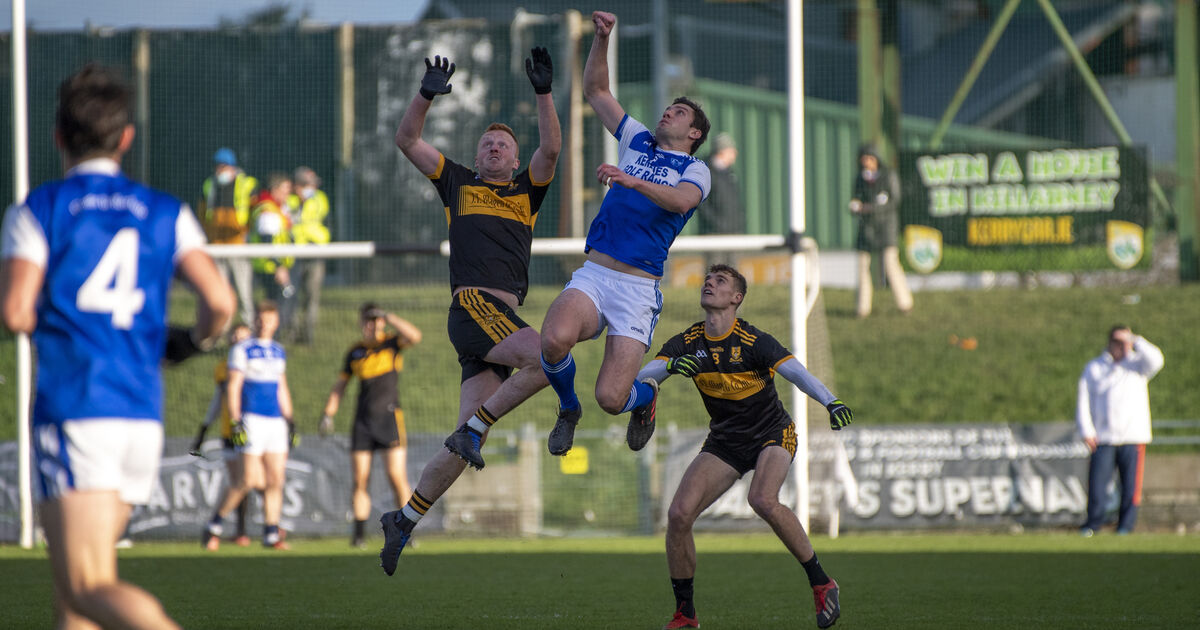 While stopping before declaring this long-awaited result for Kerins O’Rahilly’s, winning manager William Harmon praised his troops for leaving everything they had on the lawn at Austin Stack Park.

Overcoming a six-point second-half deficit to end the club’s 13-year wait for a final appearance in the county, Harmon said his players have emptied themselves several times.

â€œCrokes is a club that has done everything, achieved everything. They have great quality players with good people behind them. We had to empty everything to cross the line today and we did, â€Harmon noted.

â€œIn the first half of the year, we were disappointed with our application. At half-time, we asked ourselves the question: do we want to go or do we want to go out the door? The guys answered that question in the second half.

â€œThey brought in a bit of physics, craziness and fitness. They put it all together. For being six points behind a top quality team, the way the guys responded was admirable. Bringing down the man probably galvanized us. Everyone has increased their level by about 10%.

For Crokes manager Edmund O’Sullivan, there was no doubt that his squad’s waste had cost the club a fifth final appearance in six years.

Another definite problem for the Crokes is their inability to protect important prospects, O’Sullivan added.

â€œWe were nine against Kenmare this year in the club championship, I couldn’t see it. There were four of us against Mid Kerry with a minute or two left in the county semifinal last year, we couldn’t see it. This is a problem that we are not seeing games for as we place ourselves in good positions. We seem to be dropping in intensity. The Crokes boss had no problem with the black card given to Gavin O’Shea or the direct red card given to David Naughton in the 46th minute.