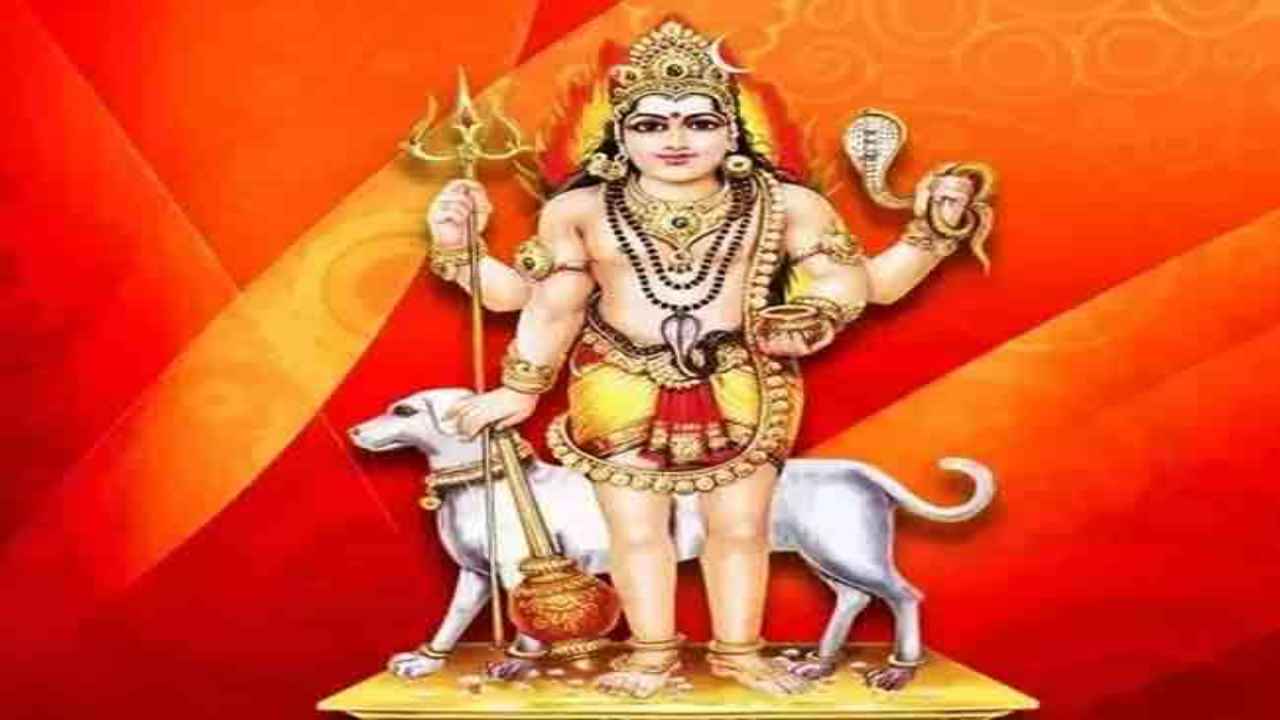 Kalashtami 2022: According to the Hindi calendar, Kalashtami is celebrated every month on the Ashtami of Krishna Paksha. Thus, Kalashtami is February 23 in the month of Falgun.

On this day, the angry form of Lord Shiva, Kaal Bhairav ​​Dev is worshipped. People of Aghori society celebrate Kalashtami as a festival.

Tantric seekers are said to do magic on the night of Kalashtami other than Gupt Navratri. The attainment of seekers who learn Tantra mantra on Kaalratri is accomplished.

It is a religious belief that by observing Kalashtami rituals, sorrow, poverty, time and troubles are removed from the fasting life.

Kalashtami 2022: Date, meaning, history and puja vidhi of the festival

On this day, special worship is held in pagodas and monasteries, in which Kaal Bhairav ​​Dev is invoked in the form of Lord Shiva.

A special cult is practiced in particular in the Mahakaleshwar temple located in Ujjain. Simultaneously, Mahabhasma Aarti is performed.

While worshipers of Shiva adore him in their homes and wish him glory, fame, happiness and prosperity.

On this day get up early in the morning in Brahma Muhurta and clean the house. After that, take a bath, meditate and make a wish.

For this, pray with holy water. Now, first of all, do Jalabhishek of the Sun God. After that worship Lord Shiva with great power and devotion.

At the end, do aarti and tell your wishes to the Lord. Stay fast during the day. While in the evening after the Aarti Archana, eat fruits.

The next day, break the fast after worshiping like normal days.