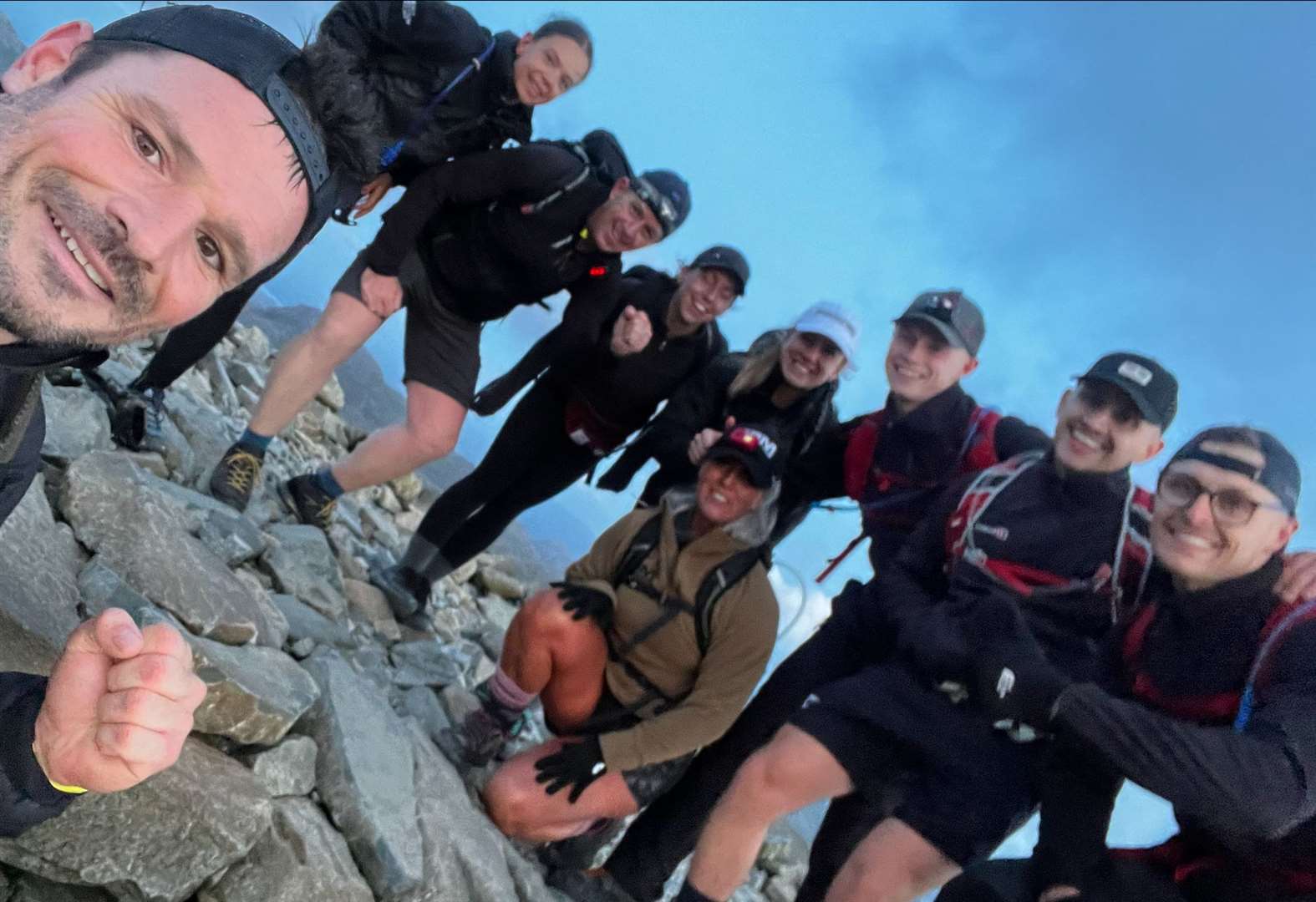 Eight members of staff from a fitness center in Grantham have won the Three Peaks Challenge in 23 hours.

The team began their journey at 8.45am on Friday August 5 and climbed Ben Nevis before heading to Scafell Pike for their next ascent.

They then traveled to Snowdon and completed this climb on Saturday August 6 at 7:50 am.

Steve Young said: “Having members compete in one, if not the toughest challenge in the UK, is an incredible achievement.

“All members attended a pre-fitness exam conducted in March by myself.

“As a former military physical training instructor specializing in mountaineering, it was crucial that staff understood what the physical and mental strain of the event would be.

“They trained hard for six months.

“To achieve what we have achieved, it is truly remarkable what they have done.

“I have taken service members over the mountains many times on overseas expeditions and these members truly did not disappoint in the way they performed during those 23 hours and that needs to be credited.”

Members raised over £2,500 through the challenge and donated it to the Ukraine Humanitarian Charity.

The Three Peaks Challenge is all about climbing the three highest mountains in England, Scotland and Wales – in less than 24 hours.

The members managed to climb each mountain in less than four hours.

Steve added: “The pace was relentless on Ben Nevis, a pace I used to set for Royal Marine Commandos to perform.

“On reflection, it’s a very proud moment for me and the team but also for this town of Grantham.

“To demonstrate that with the right mindset, a mentor and team players, you can reach beyond imagination.

“We have to think not just of the march, but of all the other minor details of being organized ready in every way to perform every minute and every hour.

“They have blown me and this city away with such success.

“It was almost on the verge of a military operation and I couldn’t be prouder.”

They support people in a variety of ways, from confidence building to elite athletic performance.

In total, it took the team 23 hours and five minutes to complete the challenge.