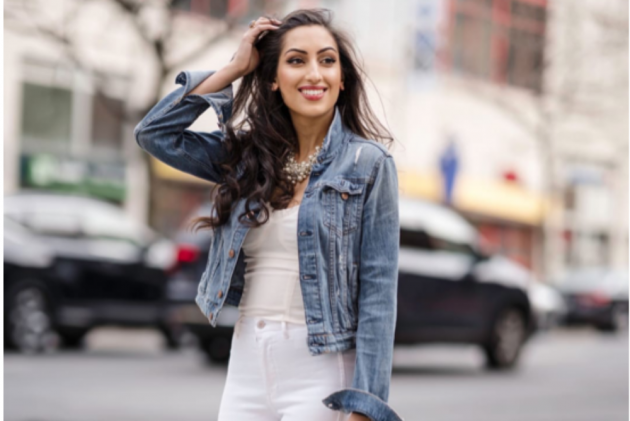 Shivali Bhammer, Anglo-Asian singer-songwriter, recording and voice-over artist, dancer, speaker and actor, is a living example that there is no limit to talent. Leaving no leaves in the book of artistic endeavors, Shivali made a place for himself in society from an early age. She was the youngest and the only artist to be signed by Sony Music BMG for bhajans. His devotional albums, The Bhajan Project (Sony Music) and Urban Temple (Eros Music), reached number one in the iTunes global charts. Shivali was nominated for two Global Indian Music Awards at age 23 and was named one of England’s Top 25 South Asian Artists Under 25. She is currently working on her third album with Sony Music, The Bhajan Project 2, and recently released an eclectic soft EDM version of the famous mantra, Sarva Mangal Mangalye.

Aware of the stereotypes associated with women, especially women in the entertainment industry, she made it her dream to change the landscape of the devotional music industry and take it to new horizons. When asked about his outstanding accomplishments, his response is always the same “the door just opened. I was lucky to be there.” She believes that life is short and that it is about discovering new experiences and exploring yourself. “I just want to play in the world and appreciate that if I fall, the universe will pick me up because it always has.”

As a galvanic speaker, Shivali delivered the opening address in New York for the International Women’s Day Conference. She has also led a conference on various topics such as mindfulness, mantras and meditation for the Alchemist Kitchen, New York. She was the workshop facilitator for the Conference of Spiritual Directors in St. Louis. She led a session on the nature of Karma Yoga in front of a predominantly elderly Christian audience, who enthusiastically took many notes.
Not only that, Ms Bhammer performed at the prestigious De Dolen Theater in Rotterdam, where she spoke for over an hour without a break on nine love stories in mythology. She is expected to return to the theater in the Netherlands to present the same show in February 2022. She even runs “Conversations with Shivali” for the Eros Now platform, where she has interviewed Sister Shivani -Brahma Kumaris, Sadhvi Bhagwati, and more recently the co-founders of the India Love Project.

Asked about a message she would give to young women who are struggling to make a name for themselves in society, she replied, â€œIntrinsic female power is a great force and can do wonders in helping people understand each other while at the same time. finding happiness, love and respect, â€she concluded.

The most exciting ski news of the season in the United States, from resort openings to après-ski