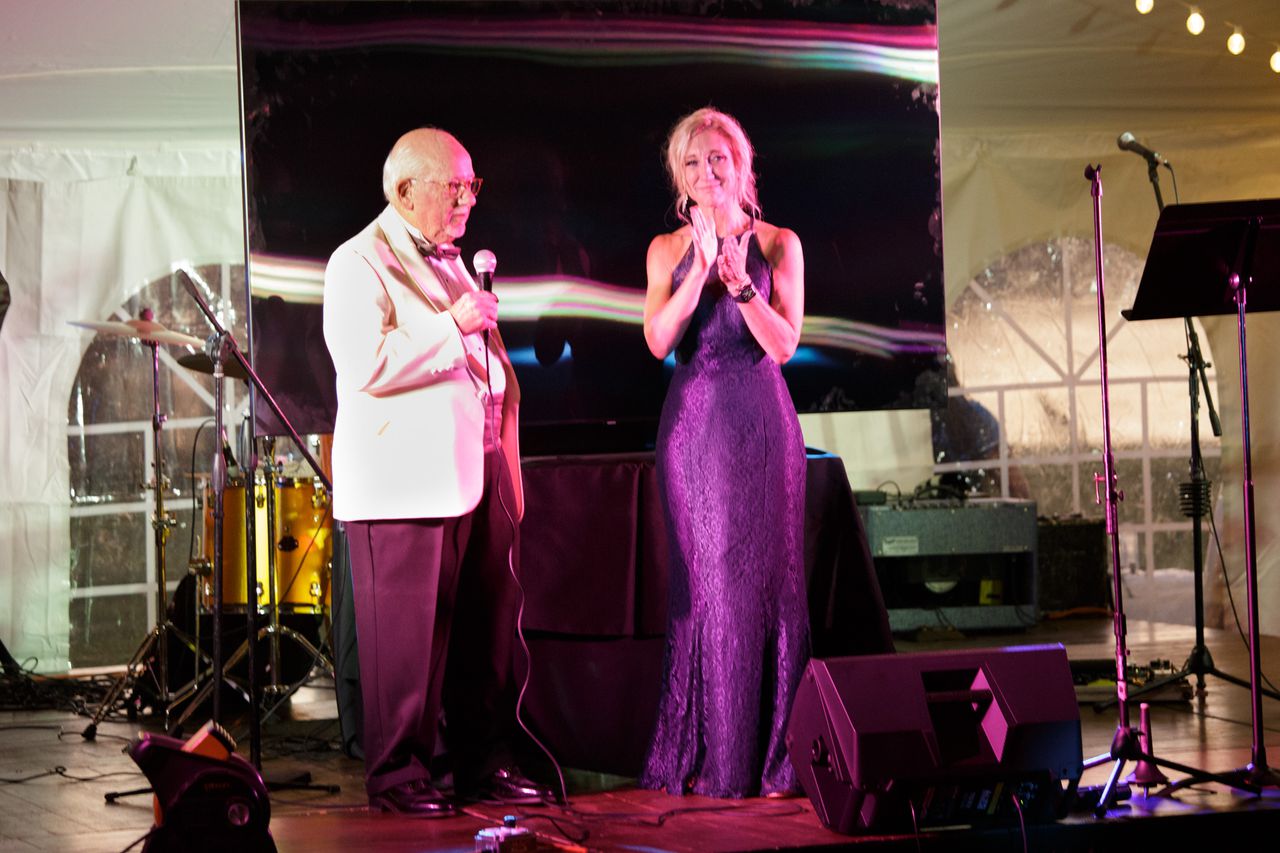 MUSKEGON, MI – The Boys & Girls Club of Muskegon Lakeshore has received another million dollar donation for a new clubhouse for youth and teens.

â€œI’ve been thinking about a major donation for a while and wanted to leave a legacy for Muskegon,â€ Scolnik said.

The Boys & Girls Club recently purchased the former Lakeshore Fitness Center, 900 W. Western Ave., to house the new pavilion. A $ 7.5 million fundraising campaign has been launched to support renovations and upgrades to the 40-year-old facility.

Scolnik, a founding board member of the Muskegon Boys & Girls Club, said he made the donation to honor his wife Merle, a former teacher who died in January.

â€œShe had a great warm place in her heart for children. I wanted to have our names on this building just to remember her, â€he said. “Years from now people might not know who she was, but at least they know she cared enough.”

This was the third million dollar donation for the new Boys and Girls Club facility.

Dave House, a former Muskegon resident who now lives in California, made the first gift to the fundraising campaign, and local couple Chris McGuigan and Gary Neal donated $ 1 million in June.

â€œFor them, entrusting their legacy to the Boys & Girls Club is a lesson in humility,â€ said the organization’s professional director, Dakota Crow.

Crow said the new clubhouse will be named after Bob and Merle Scolnik and a fitness center will honor the Neal family.

Approximately $ 5.6 million has been raised to date, with an additional $ 500,000 coming from Scolnik’s donation for an endowment.

Crow said the endowment would be used to secure “the future of this space as a community center” after former owners Muskegon Community College and Muskegon YMCA encountered financial problems maintaining the 60,000 square foot facility.

Muskegon Community College closed Lakeshore Fitness Center in May 2020 and sold it to the Boys & Girls Club after losing $ 2.5 million over five years.

When the facility was purchased for $ 1.17 million, the club pledged to provide public access to the beloved fitness center and reopened the pool this summer.

â€œThis project has become more than just a boys and girls club. It has turned into a full community center for everyone, of all ages, â€said Crow.

A dividing wall will also be built to separate the pavilion from the community fitness center.

â€œWe’re really going to end up having one of the best boys and girls clubs in the whole of America when it’s completely renovated. And I wanted to help with that, â€Scolnik said.

The new clubhouse will increase its capacity to accommodate 250 young people per day when it opens fully in 2023.

Guide to the taste of Muskegon 2021, including what’s on the menu

Lab plans $ 1.5 million expansion to meet demand, and that doesn’t even include marijuana or PFAS

Mahant Narendra Giri’s remains have been returned to samadhi

Spa rooms and massage centers will not have latches: new EDMC policy