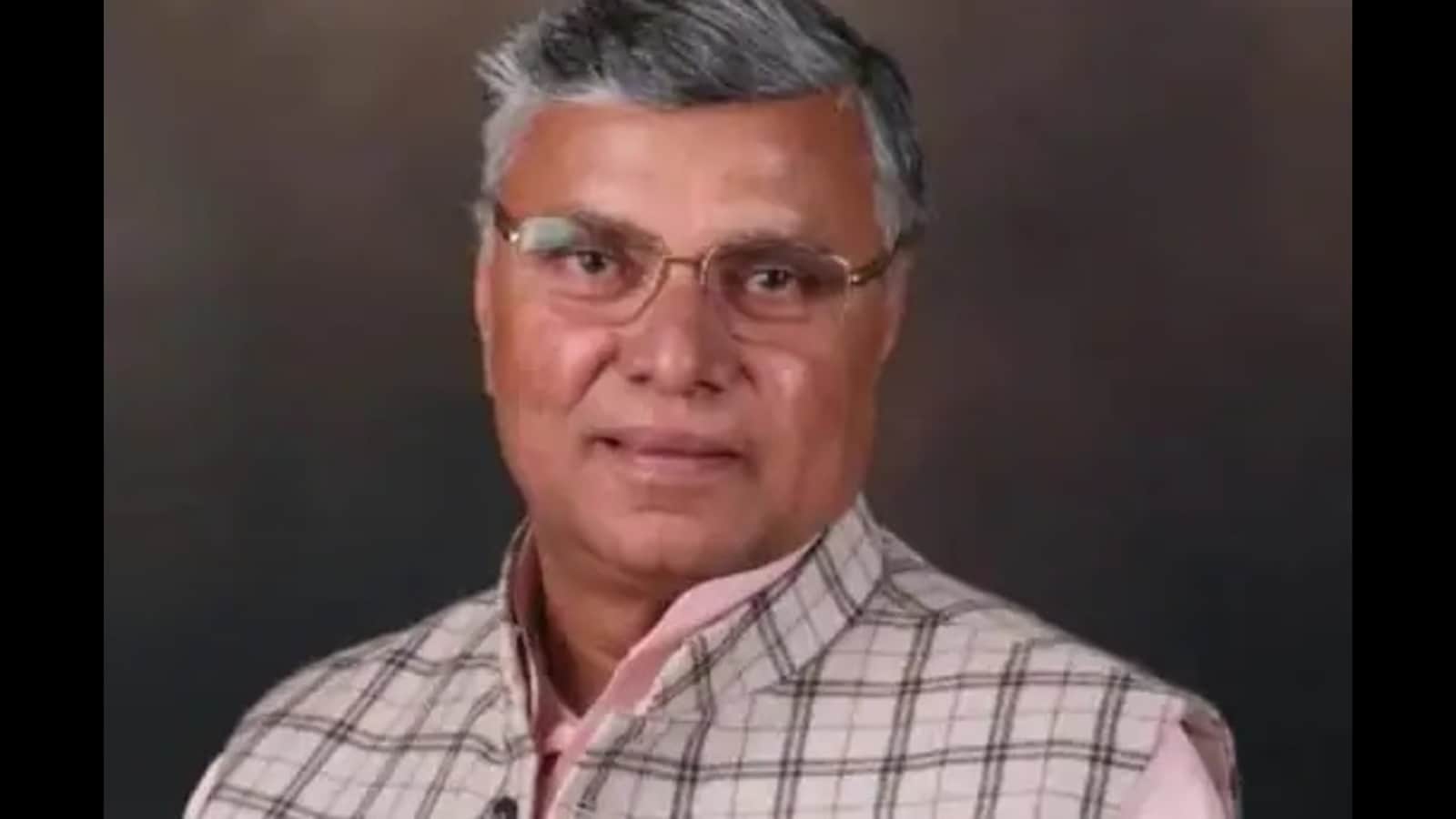 In a move aimed at improving the mental state of prisoners, ‘Gayatri Mantra’ and ‘Mahamrityunjaya Jaap’ will be played in Uttar Pradesh prisons, said Minister of State (Independent Charge) for Prison and Homeguard Dharmveer Prajapati.

The minister, who was at Circuit House here on Friday, also said religious talks will also be held in prisons. He said orders in this regard were issued two days ago. Prajapati said that according to his information, the observance of orders started in Muzaffarnagar prison and other places.

“There are two types of prisoners, including those who are professional criminals and others who commit crimes but later repent in prison. For them, we want there to be measures to help them become good human beings once they get out of prison,” the minister said in a conversation with reporters.

“We believe in ‘Sanatan Dharma’ and it has been found that mental state or psychology changes for good by chanting ‘mantras’ (hymns) and as such I ordered to play ‘Gayatri mantra’ and ‘Mahamrityunjaya Jaap’ in Uttar Pradesh prisons so that prisoners are guided to a better and peaceful life,” Prajapati said.

“I am also of the opinion that ‘Pravachan’ (sermons) of ‘sants’ and ‘mahants’ should also be held in prisons to create a better atmosphere for prisoners,” he added. Prajapati who is an MLC from Agra and is a second minister in the Yogi cabinet.

Additionally, he also outlined plans for homeguards whose family needs to be supported once an untoward incident occurs with a homeguard. The minister went to meet the family of a recently deceased homeguard in a village in Agra.

Successfully subscribed to the newsletter

Thank you for subscribing to our Daily news capsule newsletter.