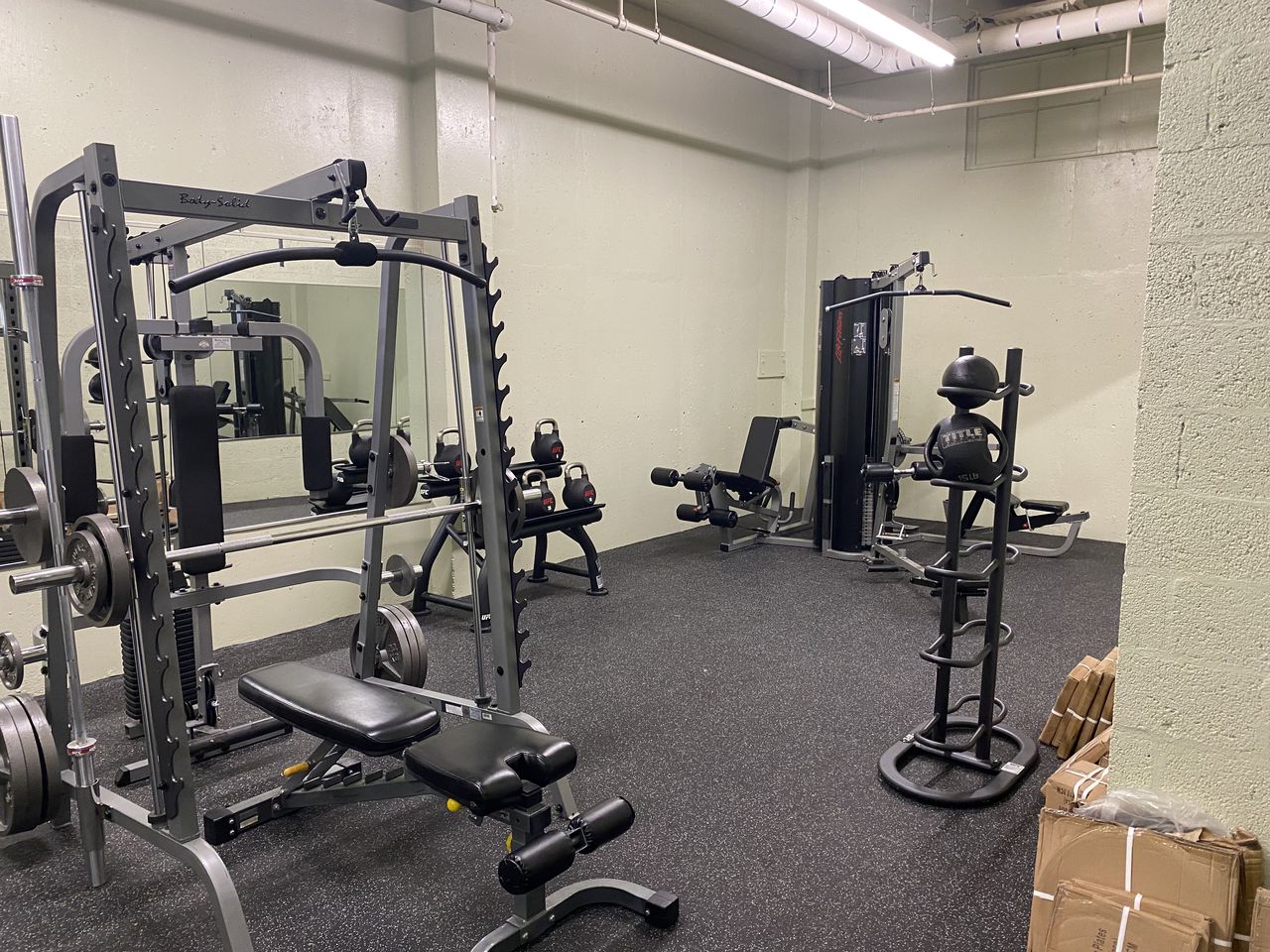 STATEN ISLAND, NY – There will be shiny new treadmills, bikes and strength-training equipment, but when the new NYC Cops & Kids Fitness Center opens next week at the Berry Homes in Dongan Hills, the young people of Staten Island will win more than just physical strength.

A commitment to physical fitness, whether that means competing in sports or not, empowers teens to resist the call of the streets and stay on track, said Pat Russo, a retired police sergeant and founder of the free NYC Cops & Kids Boxing Program, which is expanding its Richmond Road facility to include free general fitness activities for kids ages 12-21.

The original facility is where 17-year-old Anthony Laieta from Dongan Hills trains as a boxer and, after months of hard work, he won the NYC Ring Masters in the 132-pound weight division last spring.

Laieta, a recent graduate of New Dorp High School, has been boxing since he was in seventh grade. He spent much of his senior year of high school training for the NYC Ring Masters Tournament, formerly known as the Golden Gloves.

“I think it’s made my life better,” Laieta told Advance/SILive.com in an interview about his training. “And I’m in much better shape than I’ve been for the past few years. And I’m always, you know, looking forward to something when I’m training, training.

The public is invited to the ribbon-cutting ceremony on Wednesday, August 3 at 2 p.m. to celebrate the expansion of the boxing gymnasium to include a general fitness facility, located at 1754 Richmond Rd. And it will be a day to recognize success of the existing youth boxing program, which also has locations in Park Hill and Brooklyn apartments, and look to its future growth, Russo said.

Dongan Hills’ eight-year boxing program attracts about 200 participants, he said, with 40 to 50 showing up each day. The goals of the program are simple, he said: “We need to distract these kids from the heinous behavior. We need to mentor these children and put them on the right track.”

With help from the New York City Housing Authority, which provided the space rent-free under the encouragement of Assemblyman Michael Cusick, and several nonprofit and corporate donors, renovations to the existing boxing facility started about six months ago.

The free boxing program came about after community policing initiatives revealed the need for a program to steer young people away from drugs and gangs. It continues to buzz, thanks to three NYPD volunteer coaches and additional volunteers, Russo said.

The program did more than train a boxing team, he said, noting that many participants became police officers.

“It’s recruiting,” he says. “It’s crime prevention. And it creates a relationship between local at-risk youth and the police.

“Any kid who gets a 90 average on a report card gets a $50 bill from a cop,” he said. Additionally, the high school student in the program with the highest average at the end of each school year receives a check for $1,000 from the NYPD boxing team, he explained.

Planning the inauguration ceremony took a lot of work, admitted Russo. But it was necessary to highlight the good the program has done and will continue to do, he said.

“We need to advertise good kids in the neighborhood doing the right thing,” he said.

The program, including the construction of the new gymnasium, is funded by the NYPD boxing team and sponsors including: Ultimate Fighting Championship (UFC); Dana Ford; the New York Giants; National Grid; the city’s Department of Corrections; the FDNY and the Stephen Siller Tunnel to Towers Foundation, among others.