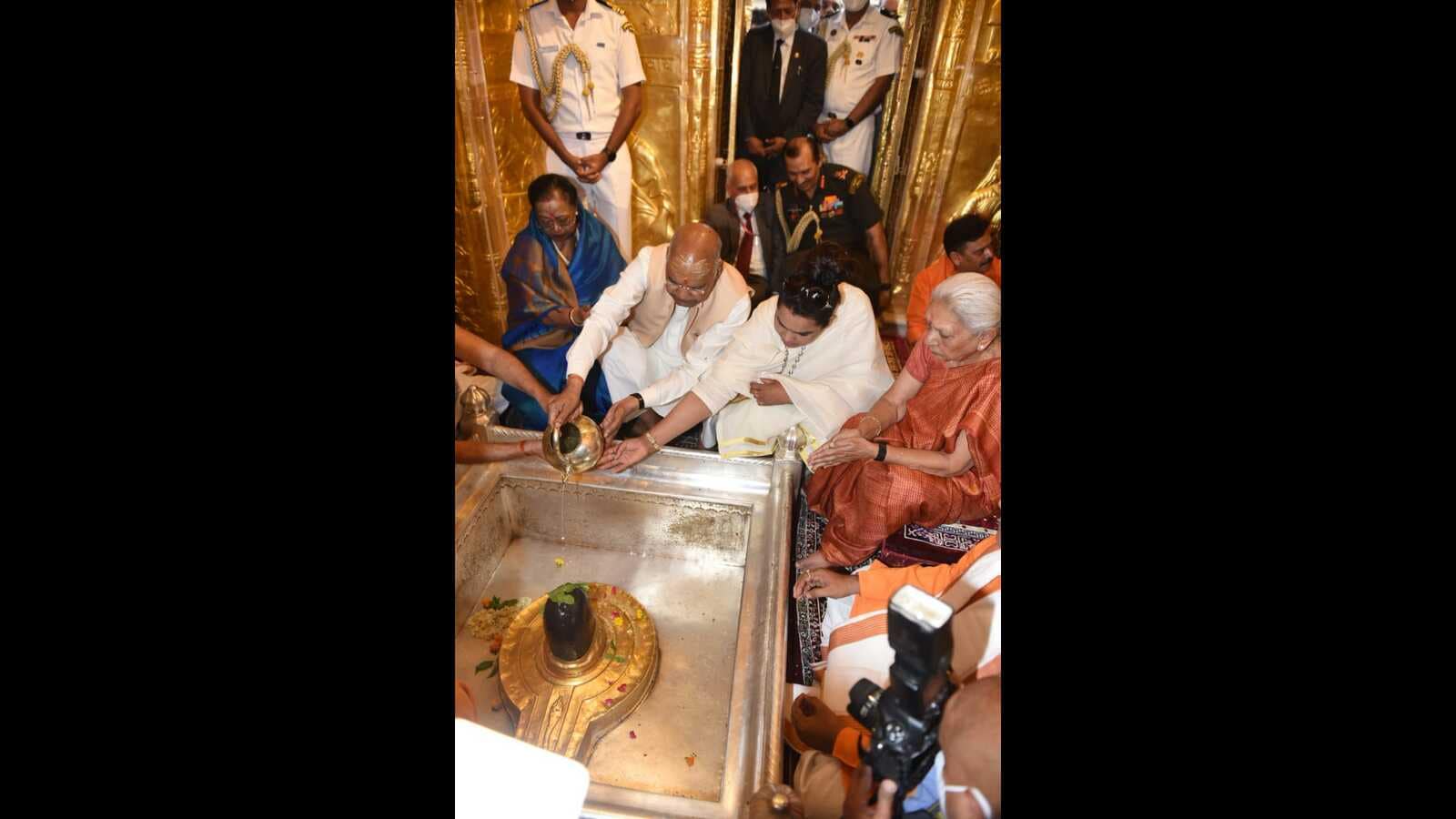 As it was World Environment Day on Sunday, President Kovind planted a beautiful tree in the premises of the KV temple. The governor also planted a sapling on campus.

The President also went to inspect the Kashi Vishwanath Dham. He saw the gallery and Mandir Chowk Emporium. He also inspected all the photo galleries of the hallway construction.

Successfully subscribed to the newsletter

Thank you for subscribing to our Daily news capsule newsletter.