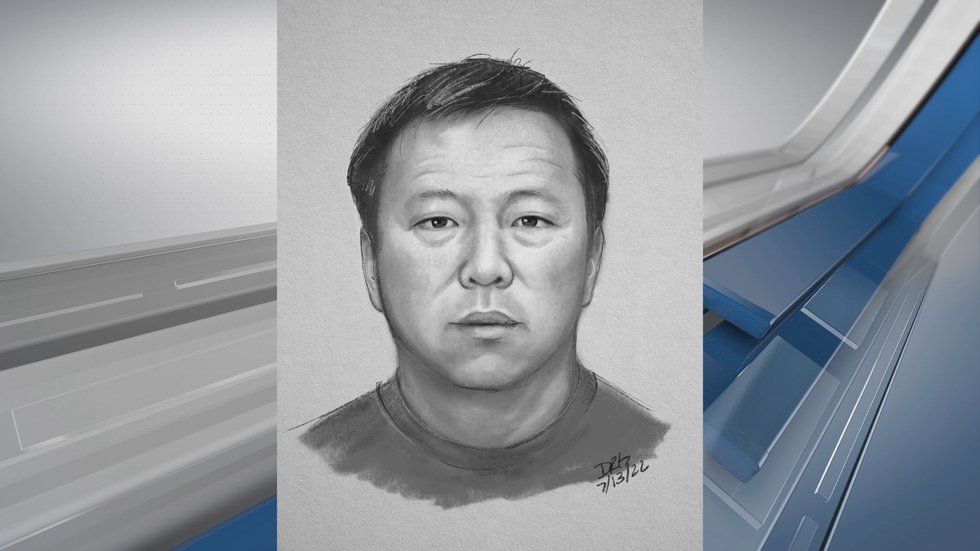 The suspect has not been found.

“He was a walk-in therapist who wanted to try out his services to see if he would be someone who would be eligible for hire,” Maj. Angela Viens said.

It happened in Sunny Spa and Major Viens says that without the proper documents, doing a trial service was illegal.

“South Carolina has massage licensing regulations that must be in place before a therapist can actually provide services to a client,” Maj. Viens said.

The BCSO says that during their follow-up at the massage parlor, they found more administrative issues to accompany reports of assault.

“We carried out an inspection at the company with Hilton Head Fire, Fire and Rescue and Codes Enforcement as there were indications that there may be other violations,” Major Viens said.

On Tuesday, the spa doors were locked and no one was inside. Even though their online hours of operation say they should have been open.

Although the WTOC was unable to obtain comment from the store owner, the sheriff’s office is advising people to always keep an eye out when in unfamiliar situations with unfamiliar people.

“When they come into the room to undress make sure they do a 360 to make sure there are no cameras in sight and if anything happens you as the customer have the right to stop this service,” Major Viens said. .

The sheriff’s office asks if you have any information that may help, call their non-emergency line or CrimeStoppers of the Lowcountry.