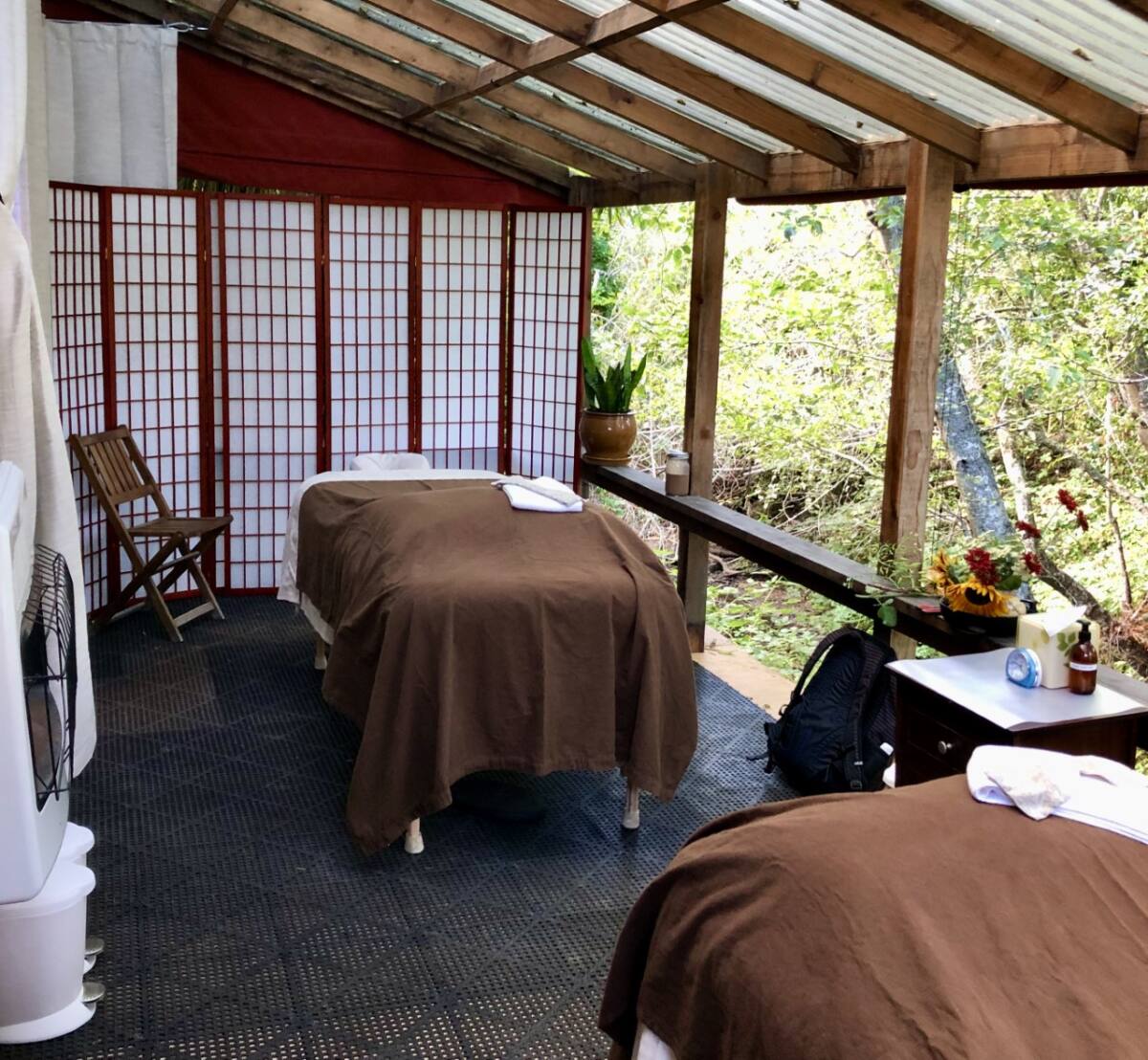 “Overnight, I had to lay off all my staff. It was shocking, terrifying and scary,” said Stusser, who founded Osmosis Spa in Freestone near Occidental in west Sonoma County.

In addition to securing a Paycheck Protection Program loan for his business, the 30-year-old spa veteran worked with the Green Spa Network, 30 area spas who met virtually weekly for months and wrote a 35-page document detailing how to operate a spa. under COVID-19 restrictions.

“We know we had to operate safely, so we took hand sanitizer to a whole new level,” he said.

Stusser installed hand-washing sinks and air-purifying filters in every room, among other upgrades.

“I knew we would reopen at some point, so I used the shutdown to my advantage,” he said.

Yet the spa and the industry have fallen on hard times. “We opened and closed three times,” he said.

In January 2021, a collective of professional beauty salons joined a group of restaurants in suing California for loss of business, claiming the increased lockdowns they faced had arbitrarily singled them out. Later, the lawsuit was dropped as the state further opened up the economy.

Between authorized reopenings in Sonoma County, Stusser said demand was high for massage as people grappled with the threat of a contagious and deadly disease and the loss of their livelihoods.

“The demand was higher than ever. People needed healing,” he said.

Apparently they still do. Osmosis has fully booked its weekends through May, he added.

As a special thank you to the community and as a sign of normalcy returning to events on its grounds, Osmosis will be hosting an interactive Spring Equinox Ritual Event on March 22nd.