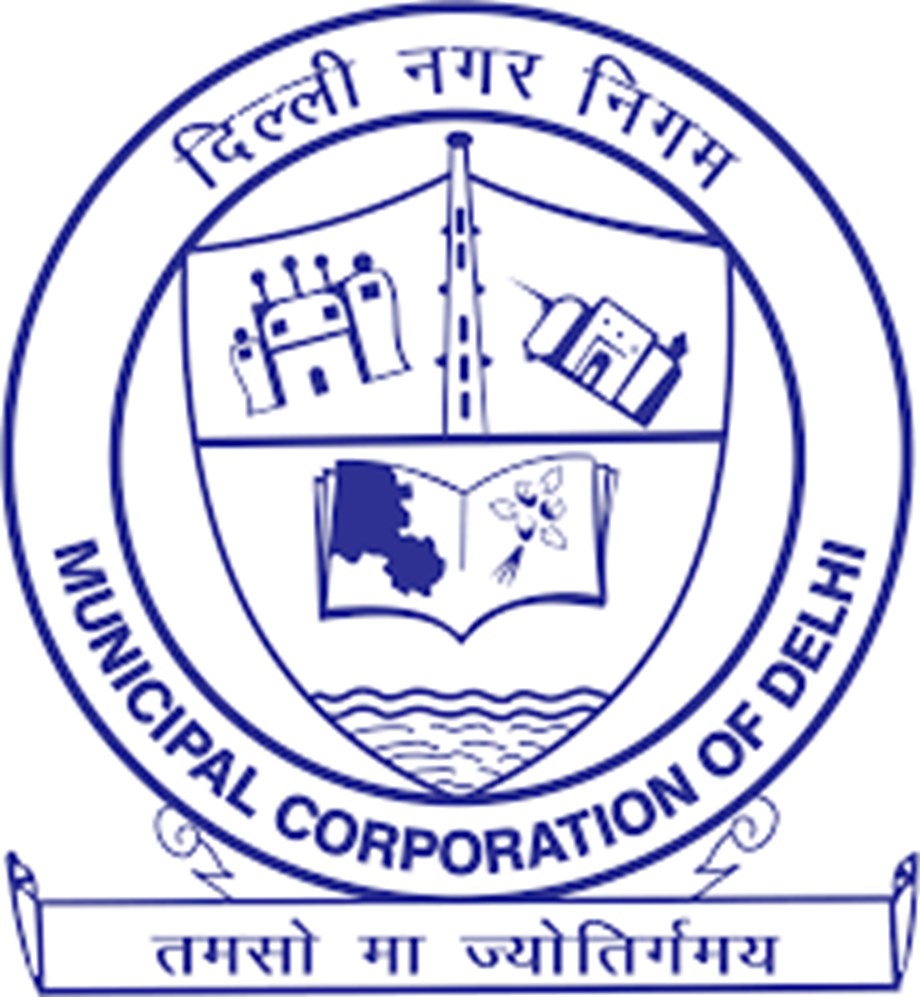 Spa rooms and massage centers will not have latches: new EDMC policy

Service rooms at spas and massage centers will not have latches or locks on interior doors, and these establishments can only operate from 9 a.m. to 9 p.m., according to a new East Delhi policy. Municipal Corporation.

The policy received early approval on September 20 and will be presented to the standing committee of the East Delhi Municipal Corporation, Mayor Shyam Sunder Aggarwal said earlier.

The EDMC said in a statement on Wednesday that the new guidelines for the operation of spas and massage centers will apply to all such facilities operating in areas under its jurisdiction.

Under the new guidelines, mixed massages will not be allowed in spas and massage centers, and services will not be provided behind closed doors.

Spa and massage center service rooms must not have latches or bolts on the inside of the doors and must be equipped with self-closing doors. Exterior doors must also be kept open during working hours, he said.

The BJP-led EDMC policy also includes possession of professional certification by those providing service to clients, the region’s mayor said on Monday.

In addition, it will be mandatory that the details of all customers be kept in an appropriate register, along with their contact details, including phone numbers and identification documents, the statement said. Other than that, spa centers can only stay open from 9 a.m. to 9 p.m., the EDMC said.

The mayor said on Wednesday that spas and massage centers will have separate changing rooms for men and women, and the premises cannot be used for residential purposes.

EDMC standing committee chairman Beer Singh Panwar said that under the new guidelines, it is now necessary for the masseur or masseuse to have a diploma or certificate in physiotherapy, acupressure or occupational therapy.

No person without a diploma or diploma can be engaged in this work. He said all employees would carry employer-issued ID cards and they should be at least 18 years old.

Panwar said there is a need for their police check to be carried out by their respective employers.

EDMC must obtain a police check from the owner or manager of a spa or massage center before issuing a commercial health license, as well as a check of the premises, the civic body said.

The name, license number, license details, working hours of each center must be prominently displayed in the premises or on a building.

Panwar said that if a spa or massage center were involved in any activity related to prostitution, legal action would be taken according to the Immoral Trafficking (Prevention) Act.

Apart from that, CCTV cameras with recording facilities will be installed at the entrance, reception and common areas, and images will be kept for at least three months, he said.

Panwar said that in case of violation of the guidelines, the necessary measures will be taken by the authorities of the company.

(This story was not edited by Devdiscourse staff and is auto-generated from a syndicated feed.)