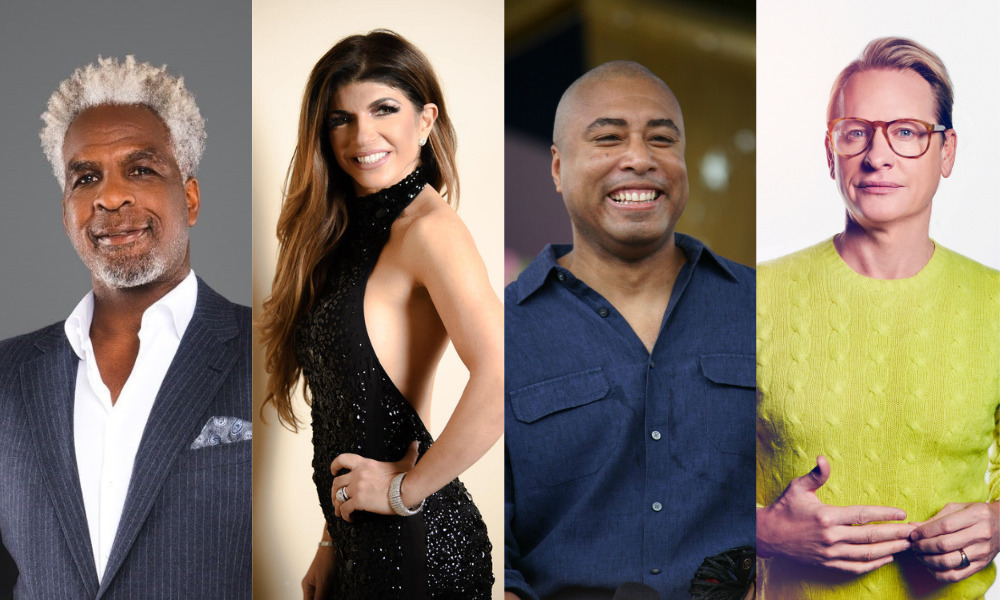 Stars are coming to Saratoga this summer

Several hundred fans will meet their favorite athlete or TV celebrity this summer at the Saratoga Racetrack as part of NYRA’s new Stars at the Spa series. The two-tier program will bring in a former A-list Knicks player, a powerhouse ex-Yankee and one of the most famous Real Housewives of all time.

“Stars at the Spa was developed as a way to attract a more diverse crowd of people,” says Zachary Richards, NYRA’s Senior Director of Events and Marketing. “Maybe someone has never been to the track, or they have been there and they are looking for an excuse to come back. It is a way to enjoy a full day of racing and hanging out with athletes and celebrities. It’s immersive.

The series follows a star-studded Belmont Stakes, which had reality TV star Pauly D, cast members from Broadway’s Aladdin (which hits Proctors in October), a handful of housewives and various Islanders players. and Jets on hand for the festivities. On the Saratoga calendar: Charles Oakley on July 24, Teresa Giudice on July 31 and Bernie Williams on September 4, the Sunday of Labor Day weekend. On each date, 50 ticketed guests will dine with the celebrity at a private luncheon in the track’s new Paddock Suite. Then, 200 general admission fans will show up for a meet and greet which will include a photo with the athlete or TV star as well as an autographed photo.

“Each of these celebrities attracts a totally different crowd,” says Richards. “We wanted a diverse cast of people important to New Yorkers. People come to Saratoga from all over the world, but the biggest presence is from other New Yorkers, especially from the tri-state area. We wanted celebrities that the family grew up watching on TV or watching them play.

Richards says he really wants Stars at the Spa to be an interactive experience, pointing to the popularity of Third Racecall, which invites fans to a Q&A with track announcer John Imbriale and watch him call the third race of the day (ticket sales go to New York’s Backstretch Employee Service Team). This year will also see the return of the Budweiser Clydesdales in August, courtesy of Bud Light and Saratoga Eagle, and an appearance from Jim Dandy by fashion force Carson Kressley, a true horse racing fan who will be in town for a birthday bash. fashion co-hosted by Living in Saratoga. (In fact, Richards wasn’t shy about giving the magazine credit – he said the idea for Stars at the Spa came to him after hearing about Living in Saratogameeting former Real Housewife Dorinda Medley.)

“I can’t wait to be back!” said Kressley, who grew up coming to the Spa with his family in the 80s. , the potted geraniums, the striped awnings. It’s an atmosphere like no other and I love it.

That level of excitement surrounding the Saratoga encounter is what Richards is excited to build on. “You come to meet the celebrity,” says Richards, “and then stay to enjoy a great day of racing.”

Abby Tegnelia is the Executive Director of Living in Saratoga and Living in the Capital Region. She previously worked at New York magazine, Charm and We Weeklyand contributed to Marie Claire, Daily Women’s Clothing and Maxim.