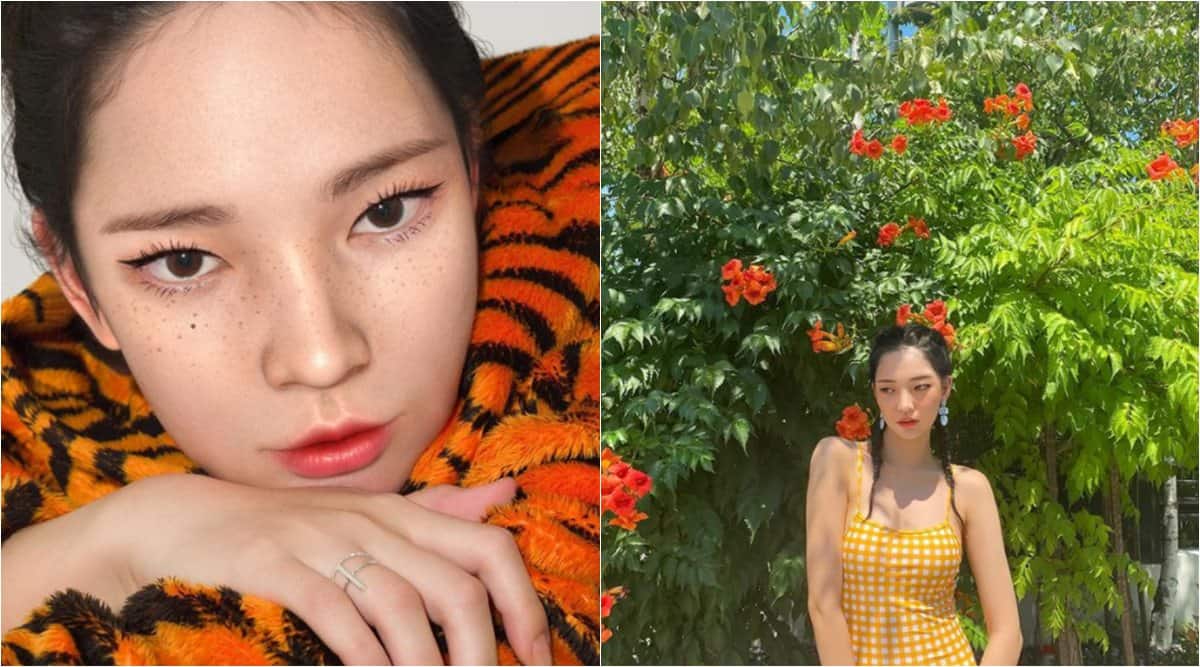 At first glance, Rozy may seem like just another quintessential social media influencer who offers great deals and endorses products. Featured as a 22-year-old fashionista who enjoys jogging, yoga and traveling the world, her Instagram profile has nearly 70,000 followers. But the social media influencer, who media reports have secured more than 100 sponsorship deals and is expected to earn more than one billion Korean won this year, is not human.

Rozy is South Korea’s leading virtual social media influencer. An avatar created by Sidus Studio X, what stands out is Rozy’s eerie resemblance to human beings. Looking at pictures of her swimming or blowing out a candle on a cake, it’s impossible to tell that Rozy isn’t human.

According to Korea Net, it is the brainchild of Sidus Studio X, a content creation production company specializing in commercials, animation, movie and video characters. Modeled to look like a millennial, the CGI-generated influencer, according to the report, was with “nearly 800 facial expressions and movements extracted from an actor using 3D modeling technology.”

The parent company said during the first three months of running Rozy’s Instagram account, no one noticed that the “woman” posing in the stunning images getting thousands of likes was not real.

Her flawless face, tanned body, and style have earned her over 100 sponsorship deals, and she is expected to earn over one billion Korean won this year, the Business intern reported.

The parent company added that it had already made the profit it was targeting from Rozy, and is now working to improve its game in other areas of entertainment. “Right now, Rozy can pose for photos and shake a few movements for videos. But there are bigger plans to unleash Rozy’s voice and even cast it in movies, dramas and entertainment shows, ”the company cited in the report said.

There are other benefits to having a virtual social media influencer – Rozy doesn’t age, can’t complain about being tired after busy schedules, and there’s no fear of scandals.

Although K-pop stars are popular for promotions, often unsavory scandals affect influencers and the brands they market, the CEO said, as quoted by AllKPop. “Nowadays, celebrities are sometimes pulled out of the dramas they’ve filmed because of school violence scandals or bullying controversies. However, virtual humans have no scandals to fear, ”Baek explained.

“Innovation and creativity to become top notch begins with bold actions to decide what to throw away and what to add,” said CEO Sung Dae-kyu. Korea weather.

The best free events in Philadelphia this weekend and next

My practice is slow and steep