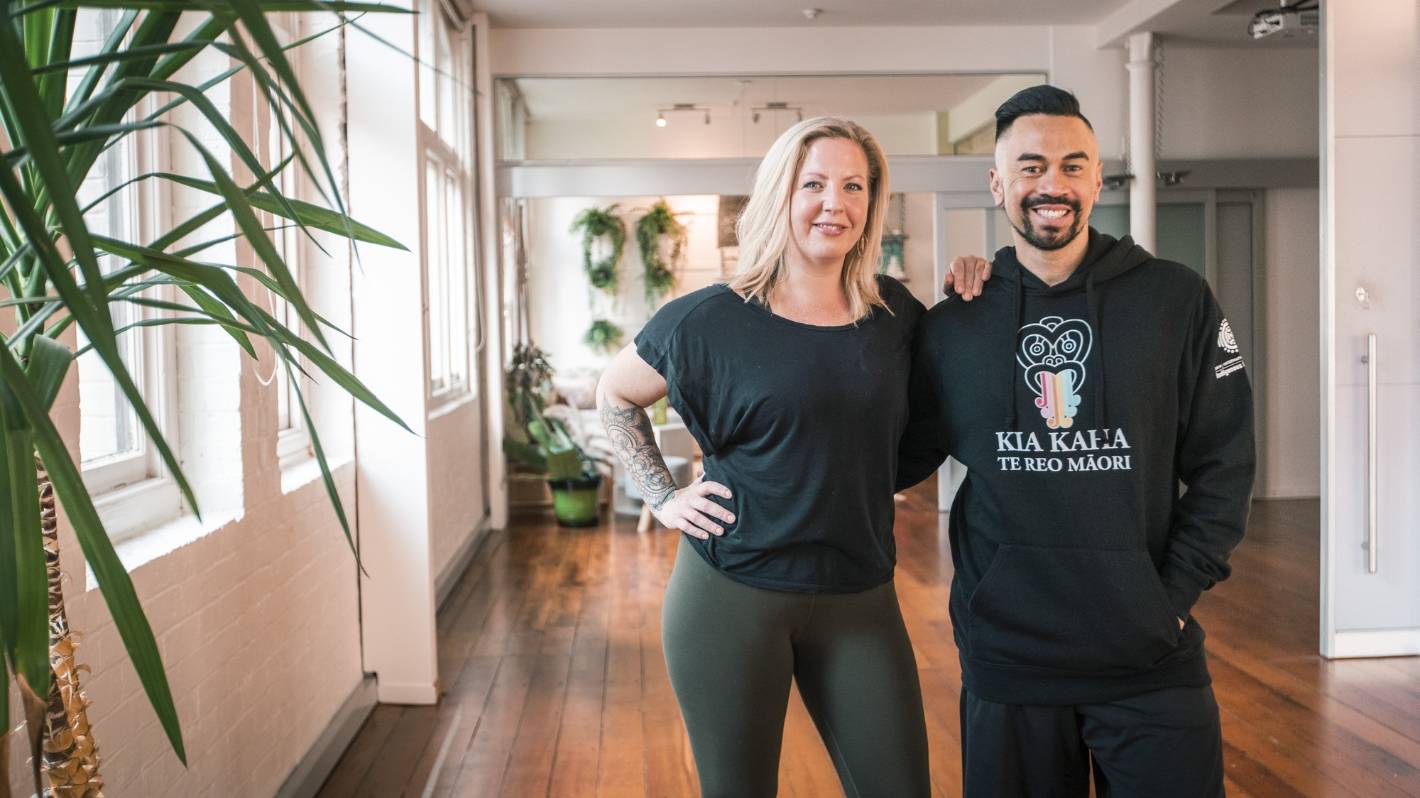 Awhi Yoga and Wellbeing studio will close on December 15 after owners Justine Hamill and Jase Te Patu chose not to renew the lease for their premises in Johnston St.

The announcement on the studio’s Facebook page on Wednesday said that under “current government restrictions” and with the end of the lease, the decision had been made to shut down.

Hamill confirmed that she and some of her staff and teachers were still not vaccinated.

She said the studio would remain open for a period after the mandatory vaccinations for workers took effect on Dec. 3 to “give our people some time to get their bearings.”

â€œWe have a mix of staff and teachers who are vaccinated and others who are not. Once the mandates have been received in these [who] maybe there will be there, â€Hamill said.

Since the pandemic, Hamill said the studio has seen an almost 25% drop in the number of people attending classes. The size of the premises on Johnston Street meant that the lease renewal in December was “just not sustainable.”

Hamill said Te Patu received the blow, but despite the couple’s differing opinions on the vaccine, they were united in their decision.

Customers took to the studio’s Facebook page to express their sadness and gratitude following the news of the closure.

Hamill has been a yoga teacher since 2010. In 2020, she received the Exercise Industry NZ Mind Body Instructor of the Year award.

Te Patu is an award-winning animator who has worked with contemporary students from the All Blacks, Hurricanes, Pulse and the NZ School of Dance.

Awhi Yoga and Wellbeing won the Exercise Industry NZ Studio of the Year award in 2017.

Hamill said she still hopes to hold retreats on a small scale and looks for what she can offer on an “one-on-one basis.”