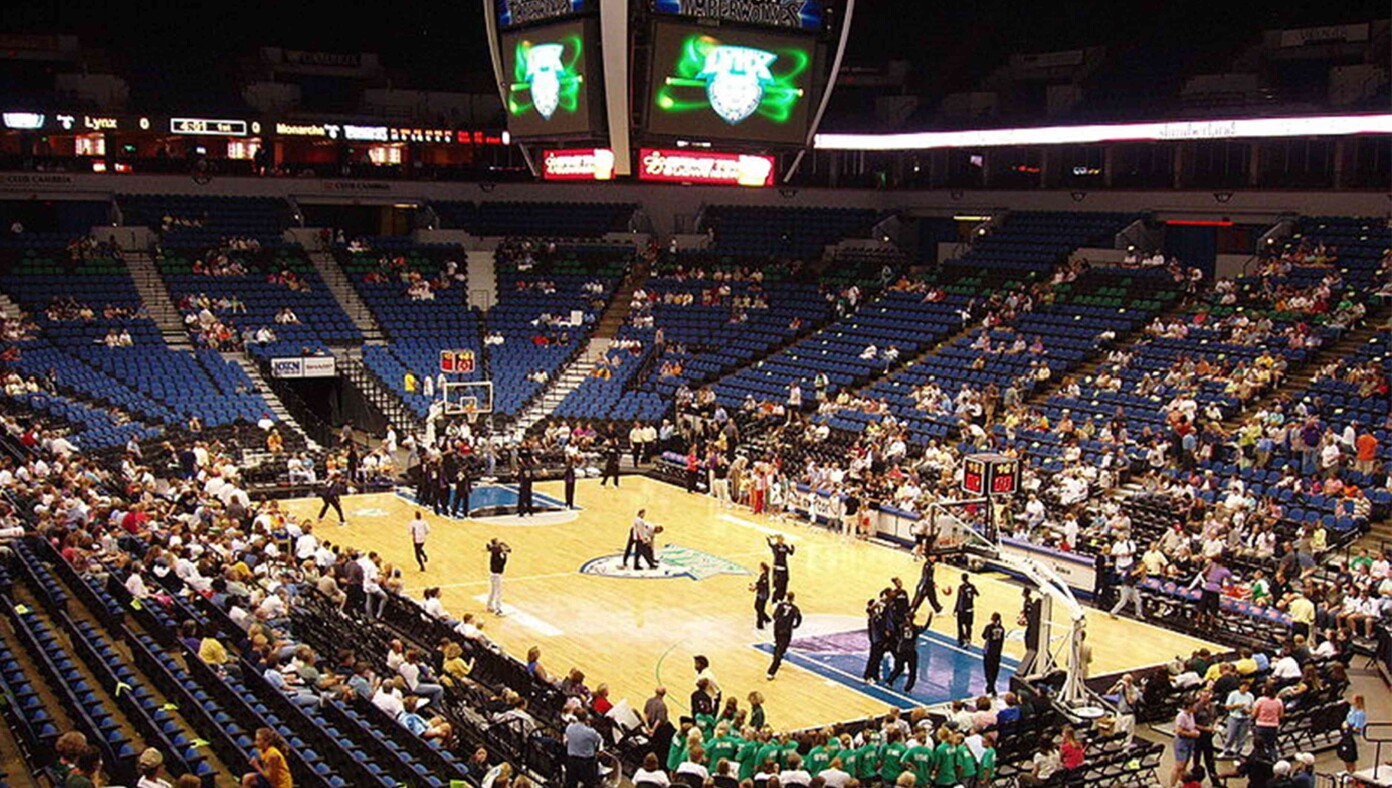 United States – The WNBA games are the last place on earth where a person can safely social distance, according to infectious disease experts. As a result of these findings, the WNBA is experiencing a surge in its fan base as dozens of people flock to the games to escape “germ-infested grandma killers”.

Mary McGrady, a single white woman burdened with enormous colonial guilt, told reporters she was “relieved” when she found out the WNBA still existed. “We are in the midst of a devastating pandemic that has killed six million people but no one cares!” she moaned like a ghost. “I’m so glad I found a great place to get away from people.”

New fans like McGrady worry that, now that the secret is out, they won’t be able to social distance as more people try to join in on their brilliant COVID life hack. However, sports experts suggest there’s no way this will ever happen.

“I don’t know what the WNBA is,” said Jeffrey Tobacco, senior sports analyst for Sports Ball Radio. “Is that a yoga class or something?” »

WNBA players would be excited at the thought of accidentally blowing someone off. “With more people in the stadium, we’re sure to impress someone,” Seattle Storm player Breanna Stewart said naively.

At press time, a faint cough from a visitor attending a Los Angeles Sparks game was distorted by the acoustics just enough to sound like applause, causing female basketball players to break down and cry.

The California Dream isn’t what it used to be. Enjoy our song lamenting the fall of the Golden State:

Change is difficult. Complaining is easy